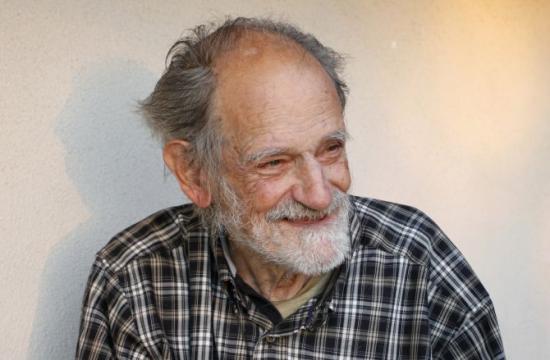 Funeral services were pending today for Lloyd S. Shapley, a RAND Corp. researcher and UCLA professor emeritus who shared the 2012 Nobel Prize for economics for his work on the strategic decision-making "game theory."

Shapley died at age 92 in Tucson, Arizona. Officials at RAND said his health had declined in recent weeks after he suffered a broken hip. He died in his sleep sometime Saturday night or Sunday morning, according to RAND and UCLA.

"Professor Shapley was one of the giants of game theory," UCLA Chancellor Gene Block said. "His work in market design laid the foundation for advances in the matching of kidney donors with transplant recipients, in college admissions procedures and in assignment of children to public schools. The entire UCLA community joins professor Shapley’s family in mourning his passing."

Shapley shared the 2012 Nobel Prize with Alvin E. Roth. They were honored for their research on "the theory of stable allocations and the practice of market design." The research was based in part on work developed by Shapley in the 1960s, when he developed an algorithm that could be used to help match people seeking a spouse or students trying to choose the right college. His later research on the trading of "indivisible items" led to Roth’s development of a system for matching kidney donors and patients.

According to RAND, a conference was held in 2013 in Istanbul, Turkey, to discuss the "Shapley Value," which he developed in 1953 to value "the contribution of each individual to a group where the value of the whole is greater than the sum of its parts."

The Cambridge, Massachusetts, native served in the Army Air Corps in World War II and earned a Bronze Star for decrypting a Soviet weather code. He went on to earn degrees from Harvard and Princeton.

A chapter of the book "A Beautiful Mind" – later turned into an Oscar- winning, Ron Howard-directed film starring Russell Crowe – is dedicated to Shapley, who was a mentor and friend of the book’s subject, John Nash. Shapley described Nash as having "a keen, beautiful, logical mind."

"Lloyd Shapley, who is credited with naming the book and film ‘A Beautiful Mind,’ indeed possessed one of his own," said Michael D. Rich, president/CEO of RAND. "His contributions to game theory have and will continue to impact the field of economics for years to come."

Shapley was a research mathematician at RAND from 1948-50 and from 1954- 81, when he joined UCLA as a professor of economics and mathematics.

He is survived by his sons Peter and Christopher.