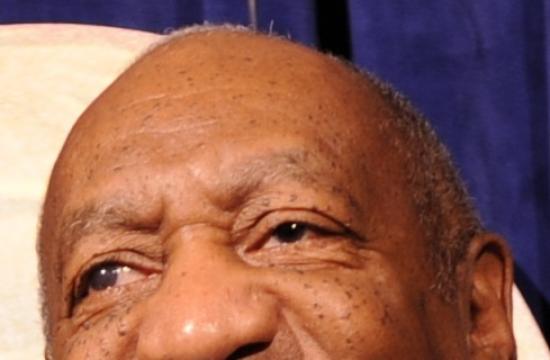 A judge in Santa Monica agreed today to postpone next week’s planned deposition of Bill Cosby in connection with a lawsuit filed by a woman who claims the comedian sexually assaulted her at the Playboy Mansion in 1974 when she was 15 years old.

Cosby’s attorneys asked for the delay so the comedian can focus on the criminal case pending against him in Pennsylvania.

Los Angeles Superior Court Judge Craig Karlan agreed to delay Cosby’s deposition, which had been scheduled for April 7, but said he may reconsider if the Pennsylvania case drags on too long.

Cosby was deposed in October by attorney Gloria Allred, who represents Judy Huth. Huth alleges in her court papers that she has suffered "psychological damage and mental anguish" throughout her life, but only recently discovered the problems were "caused by the sexual abuse perpetrated by Cosby."

Cosby, 78, has been accused of drugging and sexually assaulting nearly 50 women across the country, although he has denied any wrongdoing. He had not been charged with a crime until Dec. 30, when he was charged in Pennsylvania with aggravated indecent assault. Prosecutors allege he sexually assaulted Andrea Constand, a former Temple University employee, in January 2004 after plying her with drugs and wine.

Although Cosby’s deposition in the Huth lawsuit will be put on hold, Karlan agreed to allow attorneys to depose other witnesses in the case. Allred announced in court that she plans to take a deposition from Playboy founder Hugh Hefner