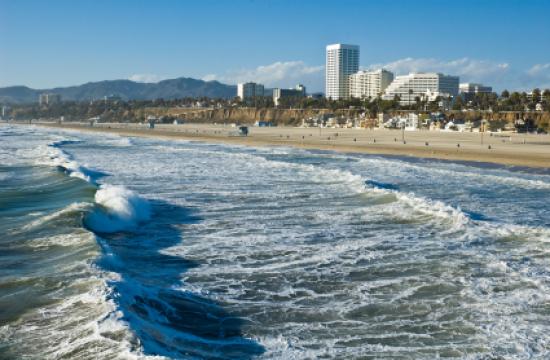 A 17-year-old valedictorian candidate from Francisco Bravo Medical Magnet High School drowned after being swept away by a wave while helping with a beach clean-up in Santa Monica, the coroner’s office confirmed today.

Thuy Tran was volunteering at a beach clean-up on Saturday. She was found an hour after she went missing and was rushed to a hospital but died Sunday, according to the coroner’s office.

Her death was ruled "accidental by drowning," according to the coroner’s office.

Tran was a senior track star at her Boyle Heights school and was a candidate to be its valedictorian, it was reported.