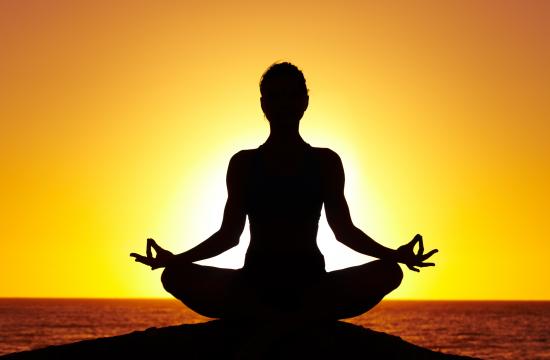 An attorney who won $6.47 million in punitive damages in her sexual harassment suit against Bikram Yoga’s founder was given a choice today by a judge to accept $4.6 million, or to agree to a new trial on that portion of the case.

Lawyer Mark Quigley, on behalf of Jafa-Bodden, said the yogi sexually harassed and punished his client by firing her for speaking up against Choudhury’s treatment of her and of women in the Bikram Yoga workplace in general.

Los Angeles Superior Court Judge Mark Mooney, ruling on a defense motion for a new trial, said the reduced amount is more reasonable in light of the evidence plaintiff Minakshi Jafa-Bodden’s lawyers brought against Bikram Choudhury and his West Los Angeles-based Yoga College of India during trial in January.

The $4.6 million in punitive damages is five times the amount — $924,554 — the jury awarded the 46-year-old Jafa-Bodden in compensatory damages, whereas the jury awarded her seven times that amount.

Mooney gave Jafa-Bodden, who worked as an attorney for Choudhury, until Monday to make a decision.

Mooney declined to grant a new trial on the liability phase of the case, meaning the $924,555 award will stand. However, Quigley said retrying the punitive damages phase would be the equivalent of a trial of the whole case because the new jury would have to hear much of the same background as did the original panel.

Quigley said Choudhury, now 70, boasted that women "lined up to have sex with him" and that they contemplated suicide if he refused.