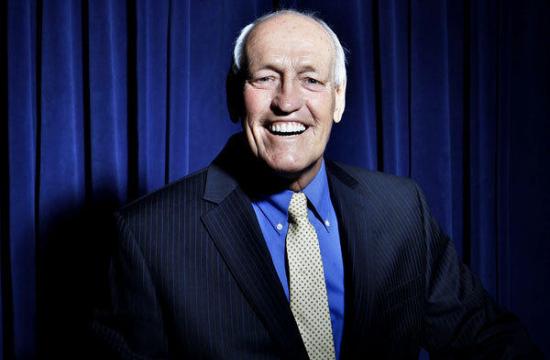 Two memorial services are planned for former Los Angeles City Councilman Bill Rosendahl, who died Wednesday at the age of 70.

A Catholic Mass is set for 10 a.m. Tuesday at St. Monica’s Church, 725 California Ave., Mike Bonin, who succeeded Rosendahl on the council, said.

The public is welcome to RSVP for the services and make donations to three organizations in lieu of flowers at http://www.11thdistrict.com/remembering_bill.

Rosendahl, a former cable television executive and public affairs broadcaster, served on the council from 2005 to 2013, when he retired to fight stage-four cancer.

Toward the end of his tenure in office, Rosendahl was an ardent supporter of medical marijuana, which he used to fight the side effects of his cancer treatments.