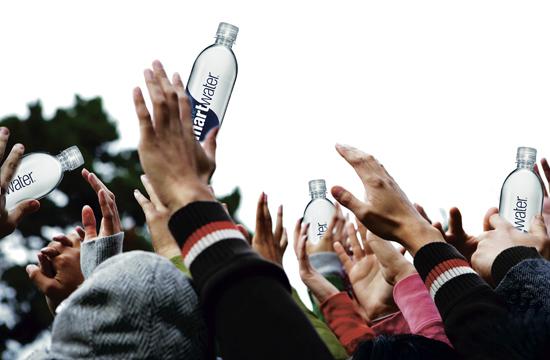 Spurred by insistence on the part of several council members that certain water was “just plain smarter” than other bottled waters, the Santa Monica City Council spent an entire meeting ferociously debating the merits of Smart Water. No regular council business was concluded, and motions to deal with the Zika virus and plans for possible terrorist attacks were tabled until the Smart Water controversy was resolved.

The contentious debate over Smart Water began when it was noticed by Council members that their drinking water had been replaced with Albertson’s Fresh Spring bottled water, instead of the previously distributed but pricier Smart Water.  Several Council members interrupted the agenda for the meeting with questions concerning a possible downturn in Council efficacy resulting from the use of “brain-dead grocery store water” instead of the consciousness-rejuvenating Smart Water which many members insisted had been proven by research to be better for thinking and planning.

Arguments in Council chambers reached a shrill peak when one member shouted “What next, Clear Pepsi?!” at the top of his lungs and then stormed out of the meeting.