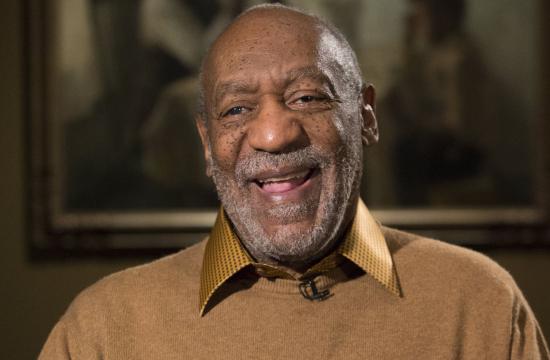 A lawsuit filed against Bill Cosby by a woman who claims the comedian sexually assaulted her at the Playboy Mansion in 1974 when she was 15 years old can move forward, a judge in Santa Monica has ruled.

"The decision is a vindication of our position that this lawsuit should be permitted to proceed to trial and should not be dismissed," Huth’s attorney, Gloria Allred, said today. "We did not believe that there was a valid basis for denying Ms. Huth her day in court. We are very happy that the court agreed and we will continue to vigorously fight for a just result for our client."

Huth alleges in her court papers that she has suffered "psychological damage and mental anguish" throughout her life, but only recently discovered the problems were "caused by the sexual abuse perpetrated by Cosby."

The judge last month put on hold a planned deposition of Cosby so the 78- year-old comedian can focus on a criminal case pending against him in Pennsylvania.

Cosby has been accused of drugging and sexually assaulting nearly 50 women across the country, although he has denied any wrongdoing. He had not been charged with a crime until Dec. 30, when he was charged in Pennsylvania with aggravated indecent assault. Prosecutors allege he sexually assaulted Andrea Constand, a former Temple University employee, in January 2004 after plying her with drugs and wine.