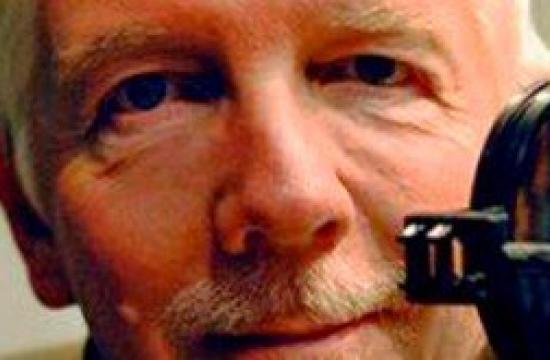 Julian, 57, had anchored "Morning Edition" on the NPR member station since 2000, doing local news and traffic inserts on the daily network feed on FM 89.3 in the Los Angeles area.

"He was a singular talent," said his best friend, "KPCC Airtalk" host Larry Mantle, on the station’s website. "The tone and richness of his voice perfectly conveyed the man behind it."

Julian started in broadcasting in 1980 at KPRO, then an AM station in Riverside, according to a KPCC release. He went to work as a Baldwin Park police officer, but rejoined the radio business as a traffic reporter for several radio and TV stations at AirWatch America.

"You could get into his ear during a five-second sound bite, and say two to three words about something that had just broken, and the way he delivered it, it sounded like poetry on the air," said KPCC producer Nick Stoffel.

Off air, he directed shows at the Covina Center for the Performing Arts and smaller theaters.

Julian left the radio booth in November, when he was diagnosed with brain cancer, KPCC said in an article on its web page. He and his wife, Felicia Friesema, had chronicled his battle with the disease on social media.