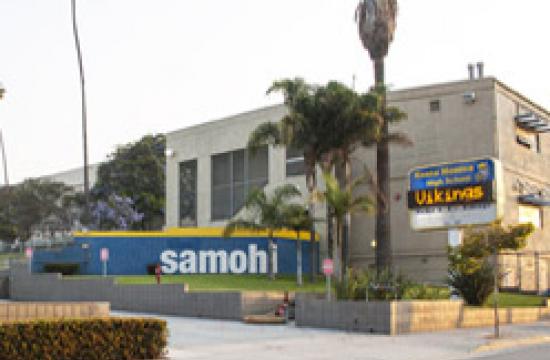 U.S. News and World Report has ranked Malibu and Santa Monica high schools in the top 120 schools in California, with rankings of 53 and 112, respectively, both in higher position from last year.

“This recognition by a highly respected publication illustrates that our stellar teachers, staff and leaders are truly supporting and preparing our students for college and career,” SMMUSD Superintendent

Sandra Lyon said. “We congratulate each school site team and our students for their hard work, dedication and forward-thinking.”

To create the rankings, U.S. News looked at overall student performance on state-required tests; factored how effectively schools educate their least-advantaged students, including those of African

American, Latino and low-income backgrounds; and assessed participation in and performance on Advanced Placement and International Baccalaureate exams.