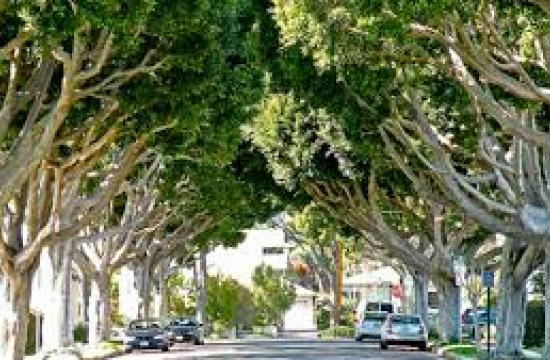 The City of Santa Monica’s urban forestry program became the ninth program in the United States to receive accreditation by the Society of Municipal Arborists (SMA).

SMA accreditation is the highest honor for municipal urban forestry programs, according to the City.

To qualify for this distinction, an urban forestry program must have an ISA certified arborist on staff, an approved urban forest master plan, a Tree City USA growth award, show private contract preference for Tree Care Industry Association accredited tree care companies, adhere to the American National Standards Institute for safety and performance, and follow the SMA’s Code of Ethics.

“SMA accreditation demonstrates the City’s commitment to urban forestry excellence,” said Wells. “The program will continue to strive to maximize the urban forest resource as an essential tool of wellness and sustainability in Santa Monica.”

This year marks the 35th year that Santa Monica has been a Tree City USA, which is a certification awarded by the National Arbor Day Foundation.

Santa Monica’s urban forest has over 33,000 trees on public property, including streets, parks and open space.  A recent assessment by the U.S. Department of Agriculture calculated that the annual environmental benefits generated by Santa Monica’s street trees alone have a value of over $5 million.