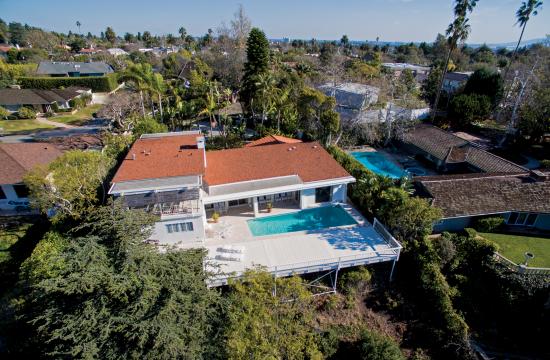 While Beverly Hills remains the local leader in the sale of homes for more than $3 million, Santa Monica has joined Pacific Palisades, which saw a reduction in total sales, in a two-way tie for second place, according to Sotheby’s International Realty’s Greater Los Angeles Market Report, released April 13.