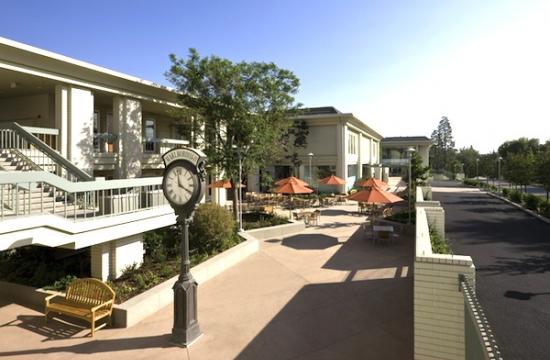 A judge ruled today that defense attorneys can review the psychiatric records of a young woman who alleges a former English teacher from Santa Monica at a Hancock Park all-girls school sexually abused and impregnated her when she was a student.

The plaintiff, who is now in her 30s, alleges in her lawsuit that Joseph Koetters had a relationship with her at Marlborough School from 2000-02 beginning when she was 16 years old.

Los Angeles Superior Court Judge Richard Rico, noting the woman’s allegations include intentional infliction of emotional distress, denied a motion by the plaintiff’s attorneys to quash the subpoena served on Dr. Joanne Seltzer. Selzer treated the woman from 2009-11 and for a single visit in 2014.

"The court finds that plaintiff necessarily places her mental and emotional state at issue, permitting disclosure of Dr. Seltzer’s records," Rico wrote in his 1 1/2-page ruling.

Rico rejected the plaintiff’s claims that limits should be placed on what Seltzer is required to release and that the privacy rights of third parties identified in the records could be invaded.

The woman’s attorneys state in their court papers that she did not realize the psychological harm Koetters caused her until 2014 when she read an online essay written by another female who claimed she also was sexually harassed by the teacher.

The lawsuit, filed in April 2014, alleges school officials knew of past allegations of sexual misconduct by Koetters, but failed to investigate them.

Koetters was arrested in February 2015. The 48-year-old Santa Monica resident was sentenced to a year in county jail in October on charges that he engaged in sex acts with two 16-year-old girls more than a decade ago, including the plaintiff.

The plaintiff says Koetters impregnated her in 2002 and that she later had a miscarriage.