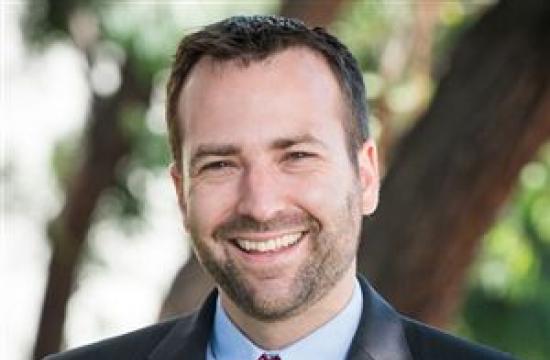 Legislation authored by Senator Ben Allen was approved on a unanimous, bi-partisan vote in the Senate Education Committee today on a vote of 9 – 0.  SB 916, the Theatre and Dance Act (TADA), will establish single-subject teaching credentials for theatre and for dance.  Four-time Academy Award nominee and Golden Globe winner, Annette Bening, testified in support of the bill.

“California is the arts and entertainment capital of the world, and yet we are one of only two states in the country that does not authorize teaching credentials in theatre or dance,” Allen said.  “This is an oversight that is long overdue to be corrected,” he added.

More than 200 colleges and universities offer theatre or dance majors.   Under the current system, students who major in dance as an undergraduate are required to obtain a credential in physical education in order to teach dance.  A theatre undergraduate major can only teach theatre after obtaining an English credential.

“Just as we would not require a student who’s majored in Spanish to obtain a credential in French, we should not ask theatre and dance majors to learn an unrelated subject to teach in their field,” Allen said.

Speaking in support of the bill, Ms. Bening said, “I think it’s the right thing; it serves students, it dignifies our teachers, and it will uplift our community.”