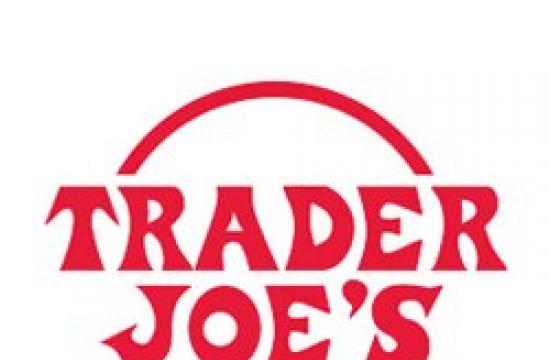 Trader Joe’s is being sued by a former employee, who says he was fired for complaining about being given a gift resembling a male sex organ during a 2014 store Christmas party.

A spokeswoman for Monrovia-based Trader Joe’s did not immediately reply to a request for comment.

According to the complaint filed Tuesday, Roberts was hired as a crew member at the Trader Joe’s store on Lake Avenue in February 2007. In December 2014, a company Christmas party gift exchange was held and crew member attendance "was expected and implicitly required," the suit states.

The party occurred on a day Roberts was not scheduled to work, but he says he felt compelled to attend to maintain a good relationship with co- workers and supervisors.

After Roberts arrived at the party, co-workers seemed "excited" about his arrival and anxious for him to open his gift, which was given to him by co- worker Armina Asefvasziri, according to his court papers.

"Plaintiff opened the wrapped package and was shocked, embarrassed and humiliated to discover that the gift was a small penis with testicles which, when submerged in water, would increase in size," the complaint says. "Mr. Roberts was incredibly distraught in receiving such an obnoxious and offensive item, particularly in front of his supervisor and having received it from a female."

Roberts says he left the party feeling "humiliated and embarrassed." He filed an internal complaint and told supervisors that if he had given a similar gift to a female co-worker, he likely would have been reprimanded or fired, according to his court papers.

Roberts felt one of the bosses was nonchalant and did not take him seriously, and claims the same supervisor later interrogated him about false accusations Asefvasziri allegedly made about the plaintiff.

Meanwhile, Asefvasziri approached him four days after the party and teased him about his reaction to the gift, according to the suit.

A human resources staff member told Roberts in January 2015 that his complaint was being investigated, but he was fired two days later, according to his court papers.