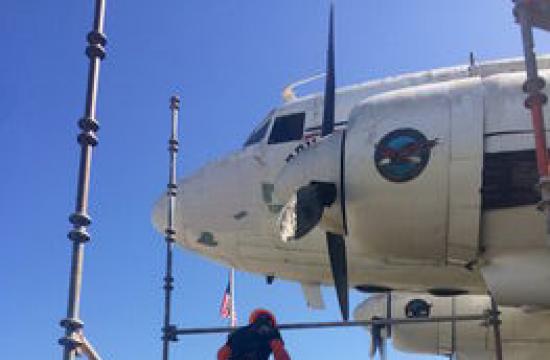 The federal 9th Circuit Court of Appeals has ruled for the City of Santa Monica and against the Federal Aviation Administration in the City’s lawsuit to establish its right to control use of the 227 acres of land now occupied by the Santa Monica Airport.

The decision comes two-and-a-half years into the case. The City filed suit in September 2013, seeking a judicial decision quieting title and establishing the City’s right to control the land’s future use. In February 2014, the District Court granted the federal government’s motion to dismiss the case based on its conclusion that the case was untimely and barred by the statute of limitations. The City appealed. On appeal, the City argued that the merits of the City’s lawsuit were “inextricably intertwined” with the statute of limitations issue. The 9th Circuit panel agreed. Its unanimous decision reverses the District Court ruling and remands the case back to the District Court for trial.

“This good news brings us one step closer to regaining control of City land now occupied by the Santa Monica Airport, and to keeping our community healthy and safe,” said Mayor Tony Vazquez. “Now that the FAA’s statute of limitations argument has been thrown out, the case will finally go to trial on the merits of our claims. This is what we’ve pushed for all along, and we remain totally committed to establishing control of this land and using it in service to the whole community.”