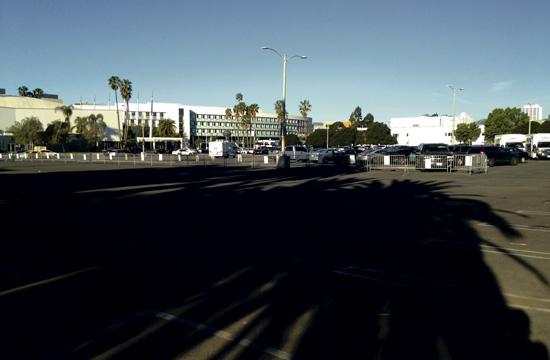 Santa Monica City Manager Rick Cole weighed in on the item online, issuing a public statement on the City’s website outlining his thoughts on why the City should green-light an accelerated budget for a temporary sports field on the site.

More than 15 speakers took to the City Council dais advocating for a fast-tracked timetable and full funding for the field.

The Council unanimously agreed to “earmark” $3.5 million for the field project and asked City Manager Rick Cole to provide them with quarterly status reports on progress to completion.

“We at Samohi PTSA are grateful to Council for responding to the widespread support for the field,” Ann Hoover co-chair of Samohi PTSA Civic Center Task Force told The Mirror.

“Having  $3.5 million ‘earmarked’ by Council for the project is a major step forward because the draft CIP budget proposed by staff had the funding reliant on ‘external financing’ as opposed to anything from the City’s General Fund,” Hoover added.

City Council has the ability to segway on the funding allocation at any time, with sports field proponents pledging to keep a close eye on the project.