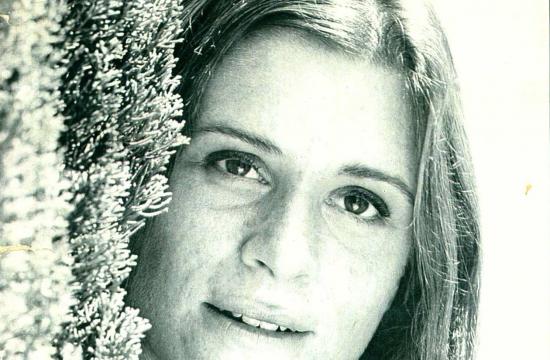 Joan Anne Watt, 69, entered eternal life on April 27, 2016 in Santa Monica. The cause of death was small cell lung cancer. Joan was born in Santa Monica, the only child of Barbara Jean (Waibel) and Harold Robert Crawford. She grew up in the Palisades and attended Paul Revere and Pali High. Joan was a music enthusiast and met and married guitarist Hamilton Wesley Watt in 1966. She was instrumental in financing the studio sessions that resulted in his album A Gift From Euphoria, released on Capitol Records. They had one child, Amber Coral Watt. Joan followed Watt in his music career for some time before meeting Gary Swaim, the man with whom she ultimately chose to spend the rest of her life. They settled in Santa Monica, where she created a home for her family, which she ensured always included an orange male tabby cat. Joan and Gary delighted in horticulture and landscape design, and created beautiful gardens together. Joan was empathic and valued connecting with people in her everyday interactions. She collaborated with diverse stakeholders to improve the lives of all residents. She was an interested, open minded listener, and was known for building consensus among members of her community. Joan had an indomitable spirit, and together with her neighbors, often presented to her elected officials on a variety of policy issues. She cared deeply about the preservation of Santa Monica’s affordable rental housing stock, protecting the Ballona Wetlands, and her dedication to animal welfare was lifelong. Her philanthropic interests reflected these passions. A naturalist with an aesthetic sense, she found artistic inspiration in the work of Marjolein Bastin, studied ornithology, and raised pigeons. She always carried a variety of treats in her purse for her “fur babies,” as she referred to them. She had a generous heart and shared what she had with children, artists, the homeless, the disabled, and a variety of charitable organizations. Joan was predeceased by Hamilton Wesley Watt in 2015. Left to cherish her memory are her life partner, Gary; her daughter, Amber; her mother, Barbara; her beloved Red Maine Coon, Matty; her devoted caregiver and companion Vick; her very best friend, Julie; her lifelong friend Marcia, who oncesaved her from drowning in the Pacific Ocean; her trusted friend, Andrea, in whose presence Joan courageously chose to make her final transition, and many friends and neighbors. Memorial donations may be sent to Friends of the Santa Monica Animal Shelter.The family is grateful to Friends Funeral Home of Venice, to whom all arrangements have been entrusted. Services will be private and a Life Celebration is being planned.Condolences –www.amberwatt.com