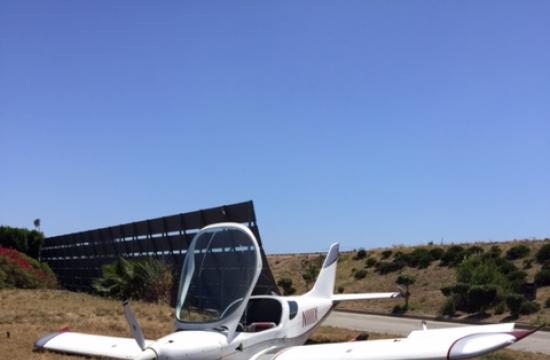 4 Engines, a Ladder Truck, a Hazardous Materials Unit, and a Chief Officer responded.

The first arriving unit found the aircraft of the end of the runway, fairly intact, with no ensuing fire.

The pilot was out, and uninjured.

Santa Monica Fire Units remained on scene, along with Santa Monica Police, awaiting an NTSA representative, to investigate the cause of the crash.