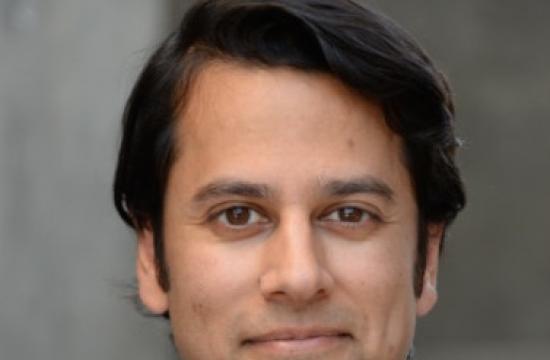 Sion Roy, a Santa Monica resident and cardiologist at Harbor UCLA hospital, announced his candidacy for the Santa Monica College Board of Trustees.

As Chair of the SMMUSD Health and Safety District Advisory Committee, Roy advocated successfully for the passage and implementation of SB 277, which removed many of the roadblocks to vaccinations in schools and helped to curb the outbreak of measles. Last year, he also led the charge to bring attention to the aging facilities at the district’s high schools.

Roy currently serves Santa Monica College as the vice-chair of the Bond Oversight Committee, which oversees the college’s use of bond monies, as well as being a member of their Public Policy Institute Academic Resources Council and General Advisory Board.

“As adjunct faculty, I have seen the daily challenges of students and staff at the college,” said Roy, “and I believe I can make a positive impact that will make a great community institution even stronger.”

Roy’s goals for SMC include expanding coursework and degrees within medical professions at the college and increasing ties between the college and the school district. He has also advocated for increasing the number of full-time faculty at SMC to better serve the student population.

“I’ve been very gratified by the broad base of support that we have already garnered at this early stage,” said Roy. “I am committed to bringing fresh ideas to SMC, and I look forward to communicating our ideas to voters throughout this campaign.”

By mirrormmg May 10, 2016
in Uncategorized
Related Posts