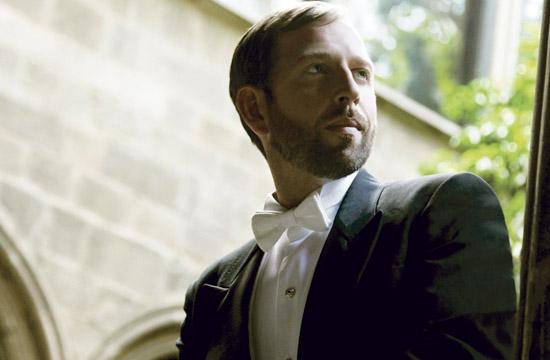 Milani’s unique approach adds an anecdotal dimension to his powerfully expressive voice, with brief explanations of the meaning and origin of each aria and each opera, including “Rigoletto,” “La Traviata,” “Tosca,” “Turandot,” and “Pagliacci.” He also sings songs made popular by Frank Sinatra, John Lennon and Andrea Bocelli.

Milani has played Carnegie Hall and the Londonderry Opera House.

“He’s the toast of concert-going Europe – from Rome to Madrid, from Naples to Barcelona,” event producers said. “He even has his own show “Passions of a Tenor” on board the Carnival Cruise Lines Flagship The Diadema.”

A regular oratorio artist, Milani has performed more than 35 major works. Particularly remembered is Handel’s Messiah with the National Orchestra of Cuba at Teatro Roldan in Havana and also for Pope Benedict XVI birthday at San Giovanni in Laterano in Rome.

Marina Del Rey performances begin Sunday May 1 at 4pm and 8pm, with an additional evening show on Thursday May 5, and a Mother’s Day Special Sunday May 8 at 4pm and 8pm (when Milani will personally hand out corsages to moms, as he sings “Mamma Felice” especially for the ladies). Marina del Rey Marriott Hotel is located at  4100 Admiralty Way, Marina Del Rey

“Stefano Milani Sings” is a fund-raising event, with proceeds benefiting Children of the Night and the Los Angeles Mission.