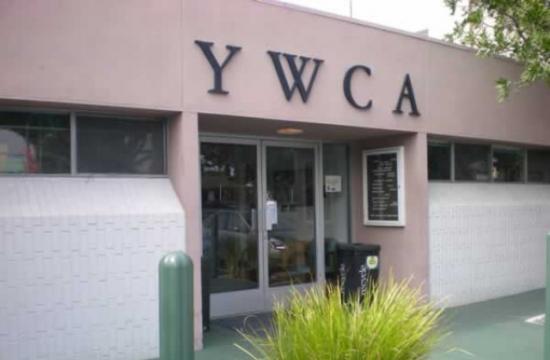 May I suggest an easy way to save a Santa Monica resource and the city, SMC and Rand a few million dollars at the same time?

Why not buy the YWCA Building at 14th and Pico and turn it into the Early Childhood Education Center currently planned for the Civic Center?

Hopefully, smart people are already considering this option. Adaptive re-use would save everyone money and there would probably be enough left over to continue at least some of the important programs the YWCA has provided our community for decades.

Here’s another: If you don’t like the idea above, buy the building and adapt it into a "satellite City Hall" that would no doubt be a lot cheaper than the $75 million addition planned.

Crunch the numbers and maybe someone at City Hall can get a little creative and make either idea work for everyone.

After all, it is not the building or even where it is located that matters most, but the people inside who make the difference.