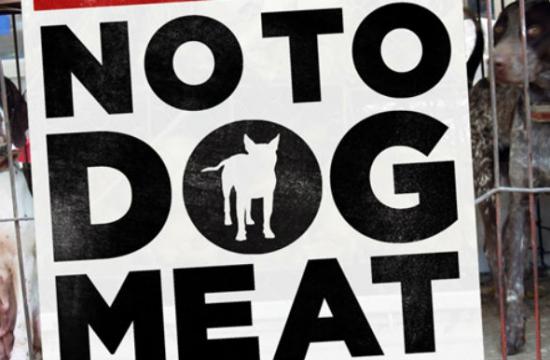 An estimated 10,000 dogs and cats are brutally beaten and murdered each year at Yulin’s festival which began on June 21. The vigil will be held on the last day of the festival in china.  Attendees are encouraged to bring candles and photos of dogs and cats to represent the massive loss of animals.

Who: Representatives from last chance for animals, as well as additional animal rights groups, and citizens of southern california will be in attendance. Interviews with lca spokespersons are available upon request.

Where: Third street promenade, Corner of Third and Broadway