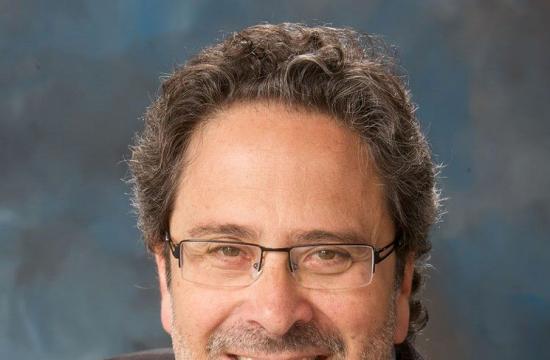 On Wednesday, June 29th, Assemblymember Richard Bloom will be honoring Andrew “Andy” Harland at the ninth annual “Veterans of the Year” Luncheon. In addition to attending the luncheon with other honorees, Mr. Harland will also receive a Resolution from Assemblymember Bloom recognizing his work on behalf of veterans.

Andy Harland is a U.S. Air Force Vietnam Veteran who served from 1970 to 1973 as a Radio Communications Analyst. In 1986, Andy formed Vietnam Veterans in the Media to advocate for more accurate and positive depictions of Vietnam Veterans in film and television. A resident of West Hollywood, he has also led and participated in local efforts to bring a Veterans memorial to West Hollywood as well as national efforts to repeal laws discriminating against gay and lesbian men and women serving in the armed forces.