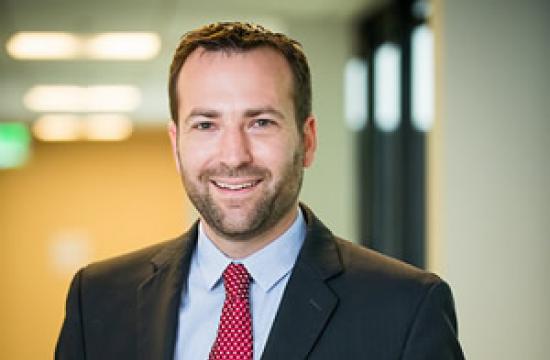 A measure authored by Senator Ben Allen, Congressional representatives to work to overturn the Citizens United v. Federal Election Commission decision will appear on the November 2016 ballot.  Today, Governor Jerry Brown allowed SB 254 to become law without his signature, clearing the way for the Citizens United question to advance to the statewide ballot.

The 2010 Citizens United ruling by the US Supreme Court rolled back the previous ban on corporate spending in federal elections, opening the door to unlimited corporate funds spent on influencing elections, candidate selection, policy decisions and public debate.  Since the Citizens United ruling was issued, spending by Super PACs – funded by organizations whose contribution limits were lifted – has reached $1 billion.  More than $600 million of that total has come from just 195 donors and their spouses.

“People across the political spectrum are fed up with unregulated, unaccountable spending in campaigns,” Senator Allen said.  “They deserve to have their voices heard on what has become a destructive force in politics and our system of governance.”

“The Citizens United ruling was ill-advised and harmful to our democratic system of governance,” said Senator Leno. “With enactment of SB 254, California voters now have an opportunity to express their disapproval of the corrupting influence money has in our political system.”

SB 254 is the latest step in a multi-year legislative and legal battle.  In 2014, the legislature approved SB 1272 (Lieu), which placed a measure on the November 2014 statewide ballot identical to SB 254.  In response to a challenge by the Howard Jarvis Taxpayers Association, the California Supreme Court ordered that the measure (Proposition 49) be removed from the ballot while they considered whether the legislature has the authority to place “advisory” questions on the ballot.

On January 4, 2016, the Court issued its decision concluding that the legislature could pose this particular advisory question to the voters because it was related to potential federal constitutional amendments.  The Court also said that since SB 1272 specifically required the measure to go on the November 2014 ballot, the legislature would have to approve another bill to place it on a future ballot.

On January 19, 2016, the legislature filed a petition with the Supreme Court requesting that they modify their opinion and direct the Secretary of State to place SB 1272’s advisory question on the November 2016 general election ballot without the need for the legislature to take further action.  On February 24, 2016, the court rejected the petition.  Senators Allen and Leno then introduced SB 254 to place the question on the November 2016 ballot.