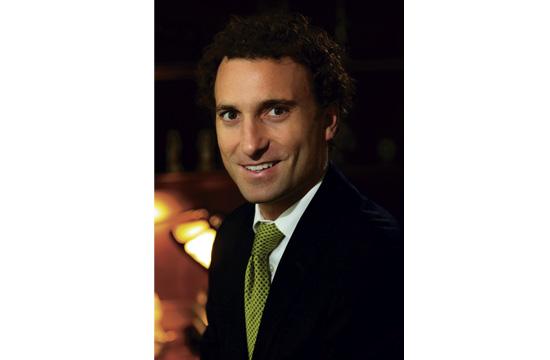 As the LGBT community in Los Angeles gets ready to celebrate nearly half a century of civil rights progress during this weekend’s Pride Festival, most states across the country do not provide any protection for their LGBT residents in critical areas of life, such as employment, housing and qualification for loans.

As a transsexual, you might now have the right to marry your partner and choose whichever bathroom suits you at work; but in most states, you can still get fired or evicted for your gender identity or sexual orientation.

For example, in Arkansas, if your landlord found out about your sexual orientation or gender identity, you could be evicted and then denied credit. Under federal law, this discrimination is legal.

Sexual orientation isn’t specifically covered in Title VII of the 1964 Civil Rights Act, which prohibits discrimination based on sex, age, race, gender, religion, national origin, and disability. Fortunately, California has its own additional protections under the Fair Employment and Housing Act.

Yet, in the 29 states that do not have their own statutes, it’s legal for employers, landlords and loan officers to discriminate. Legal discrimination is given extra strength in three Bible-belt states – Arkansas, Tennessee and North Carolina – which prevent passage or enforcement of local nondiscrimination laws.

Even so, California’s LGBT community continues to face workplace discrimination. A recent case out of El Monte shows how fortunate Californians are to have anti-discrimination laws in place.

Wells Fargo was sued for discrimination and harassment last July, and settled last month, after firing a transgender employee. Wells Fargo – coincidentally, a major sponsor for this weekend’s Pride Festival – was sued by a former employee who said she was fired after she began to transition from a man to a woman.

The settlement demonstrates the legal weight behind the protections that California employees are afforded. But in most of the country, that woman would just be out of luck – and without recourse.

Unfortunately, Congress has yet to pass the Employment Non-Discrimination Act (ENDA), which would provide the gay and transgender workforce crucial protections against workplace discrimination based on a person’s real or perceived sexual orientation or gender identity.

Until Congress passes ENDA, or an amendment explicitly including sexual orientation under Title VII, or unless someone files a discrimination suit that makes its way to the Supreme Court for a broad ruling, the only hope for change is from the states themselves.

Still, the Equal Employment Opportunity Commission (EEOC) has taken steps in recent decisions to expand the definition of sex discrimination under Title VII to include sexual orientation and gender identity. While not recognizing any new Title VII protections, it has applied existing precedents to sex discrimination claims raised by LGBT individuals.

Take the case of Mia Macy, of Phoenix, who in 2010, presenting as a man, completed a telephone job interview with the federal Bureau of Alcohol, Tobacco and Firearms and was told the job was hers. While her background check was under way, she informed the ATF that she was transitioning into a woman. Five days later she was told the job went to someone else.

The EEOC held that because a person’s gender identity, by definition, is based on sex, intentional discrimination against a transgender individual violated Title VII. Last year, in a complaint against the U.S. Army, the EEOC held that an employer’s restrictions on a transgender woman’s ability to use a common female restroom facility also constitutes disparate treatment.

Meanwhile, it’s important for Californians to know their rights, and the steps to take, if they suspect they are being discriminated against because of their sexual orientation or identity.

As an employment attorney, I advise my clients to first follow the company’s policies and procedures in filing a formal complaint in writing (preferably email), and document, also in writing, disparate treatment and harassment. If you’ve tried working within your company to remedy the hostility and are still fired, demoted, or retaliated against, then it’s time to call an attorney.

Zachary Cantor is an employment attorney and principal of Cantor Law of Santa Monica. He can be reached at info@cantorlawyers.com or 213.674.0325.