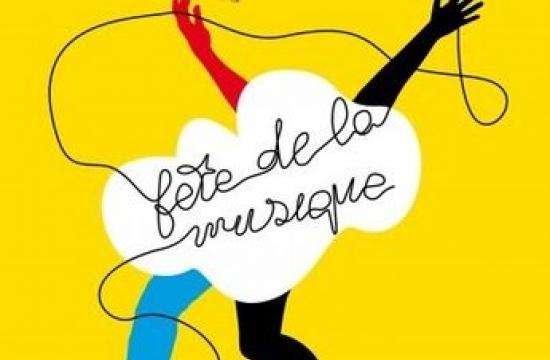 On this year’s summer solstice, Tuesday, June 21st, a variety of performances will take place in parks across the City of Santa Monica. This will mark Santa Monica’s fifth year of participation in Make Music Los Angeles/MMLA, a countywide celebration of music. The event is based on France’s Fête de la Musique, a national musical holiday inaugurated in 1982.

To encourage participation in the event, the Cultural Affairs Division is offering small grants to the City’s Neighborhood Associations to help them plan musical events in our communities.

Participating associations are partnering with the City’s Recreation & Parks Commission to put together an all-day musical smorgasbord in City parks.

North of Montana Association/NOMA will sponsor local musical acts and musicians from 6-8pm in Palisades Park, between Georgina Ave. and San Vicente Blvd.

Mid City Neighbors will present three bands at Colorado Center Park along with a special Daily Grill Happy Hour and Make Music day picnic with Dessert in the Park between 5:30-8:30pm.

Other associations are in the process of planning their events. Visit the Make Music Los Angeles website at makemusicla.org  for the complete listing of events and details.

In addition to organized events and concerts, Make Music LA also encourages impromptu musical performances. The City of Santa Monica encourages this type of participation and asks musicians to review the City’s Street Performance Ordinance that highlights what is allowed in parks, on sidewalks and at the beach.

Make Music Los Angeles hosts performances in a variety of locations throughout Los Angeles County, including community gardens, plazas, schools, courtyards and parks. MMLA has become an international phenomenon celebrated on the summer solstice in more than 460 cities in 110 countries. Admission to all events is free.