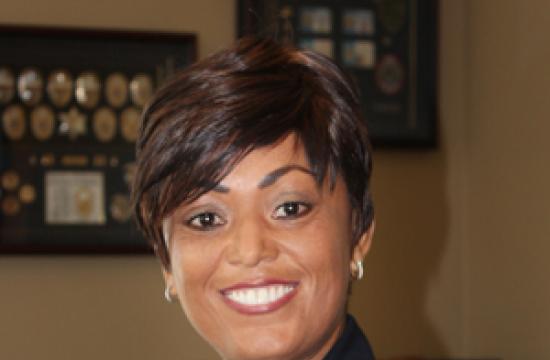 Thousands of L.A. Pride attendees and Santa Monica residents were filled with fear yesterday, as a tweet from Santa Monica Police Chief Jacqueline Seabrooks stated that a young man arrested in Santa Monica with weapons in his car meant to do harm at the L.A. Pride parade. Chief Seabrooks later rescinded her tweet due to its inaccuracy.

“[initial] Tweet should have read: Howell was going to event. He’s now being held in weapons explosives charges.”

Following the Orlando massacre hours before, many would-be L.A. Pride attendees decided to stay home rather than attend the parade after hearing of the Santa Monica arrest.

“Inaccuracy confirmed. He said he was going to the event. Other information inaccurate,” Seabrooks tweeted later.

Santa Monica Police Department’s Lt. Saul Rodriguez also confirmed that the tweet was inaccurate. He said the suspect told investigators that he was going to the Pride festival but said he did not make additional statements about his intentions, according to a report in the L.A. Times.

“It was a misstatement,” Rodriguez was reported as saying. “Unfortunately, she was given incorrect information initially, which indicated that that statement was made; however, that statement never was made. He did indicate that he was planning on going to the Pride festival but beyond anything as far as motives or his intentions that statement was never made nor did any officer receive that statement.:

At a news conference Sunday afternoon, police stressed they were still trying to figure out what Howell planned to do with the weapons found in his car. Howell is known to have a gun collection.