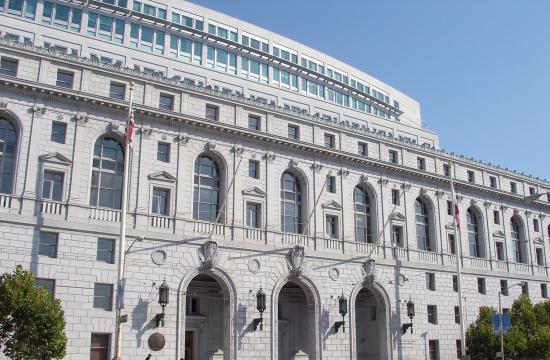 A transient was convicted today of strangling two women whose bodies were found in Santa Monica more than a decade ago.

Jurors found Edric Dashell Gross, 50, guilty of first-degree murder for the killings of Jacqueline Ovsak and Dana Caper, along with finding true the special circumstance allegation of multiple murders.

The jury was the second to hear the case against Gross. A mistrial was declared last year after jurors in his first trial said they were hopelessly deadlocked.

Ovsak’s body was found April 5, 2001, by construction workers in an abandoned building in the 1500 block of Seventh Street — an area the 42-year- old woman was known to frequent, according to police.

Caper’s body was found Oct. 29, 2002, on the side of the bluffs in the 800 block of Palisades Park. The 41-year-old woman lived along the bluffs, Santa Monica police said.

DNA processing, along with new leads, helped identify Gross and link him to both killings after both investigations were re-opened in September 2007, according to Santa Monica police.

Deputy District Attorney Keri Modder cited numerous similarities between the killings, noting that both women were homeless and were manually strangled in crimes that occurred about 1 1/2 miles apart.

Gross was arrested in August 2012 while sitting in Pan Pacific Park in Los Angeles and has remained jailed since then without bail.

He is facing life in prison without the possibility of parole, with sentencing set for June 24. Prosecutors had opted not to seek the death penalty against Gross.