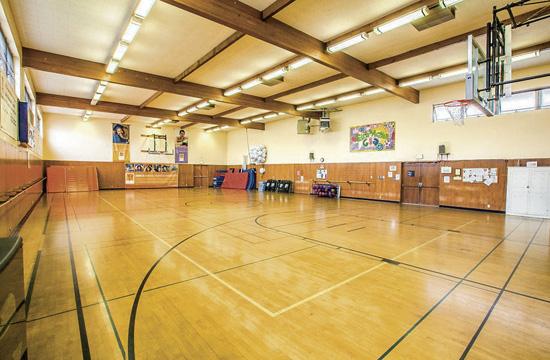 The Santa Monica YWCA, which has been serving the Santa Monica community from its location on the corner of Pico and 14th since 1972, is closing down and going up for sale on June 30.

The move is expected to negatively impact the YWCA member families, children and young and disadvantaged women who take participate in several programs the YWCA offers such as a daycare and preschool, the Girl Central program for middle and high school girls and transitional housing and education for emancipated foster girls.

“I am saddened and disappointed by the close but not surprised,” said Shawn Landres, commissioner and chair for the social services commission of Santa Monica. “Contributions to Los Angeles-area nonprofits still have not returned to their pre-recession levels and it’s ever more difficult for organizations like the YWCA to sustain the levels of support they need to survive and thrive.”

The shut down of the YWCA poses several potential problems according to Landres.

“Members of the Social Services Commission have expressed concern about the loss of the Transitional Housing and Education Program and the disruption to the lives of young women, a number of whom have been pursuing their education next door at Santa Monica College,” Landres said. “At risk youth within and transitioning from the foster system, especially girls and young women, are extremely vulnerable”.

The YWCA is taking measures to try to continue offering the same help and support that they do through their current location, working to transition these programs to other locations and in the community.

“Effective July 1, 2016, the Cottage and Preschool programs will operate under Venice Parents Day Care and Preschool,” according to a newsletter sent out by the YWCA.

The housing program will also remain open through September in order to allow the residents who are enrolled in the summer session at Santa Monica College to continue their education with as little disruption as possible, according to the YWCA newsletter.