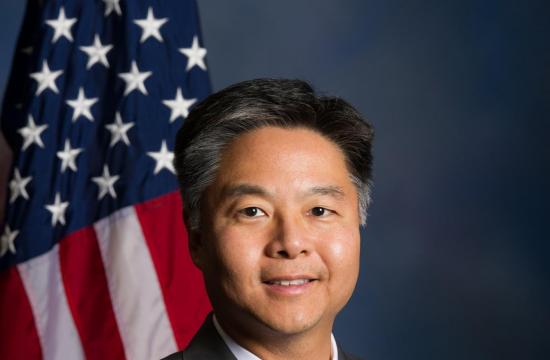 “I am disappointed to learn that the Republican majority has decided to move forward with a House Oversight and Government Reform Committee hearing on H.R. 2802.  This bill would codify discrimination against LGBT individuals and prevent them from receiving the federal benefits to which they are entitled.  What the bill’s supporters wish to sell as protecting religious freedom is in reality a license to discriminate.

“I am an ardent defender of the Constitution, and believe that our founding principle of religious freedom makes us a stronger nation. But as the courts have ruled over the years, our first amendment rights cannot be used to trample on the rights of our fellow citizens.  It is fundamentally misguided to suggest that religious liberty is under attack because LGBT Americans want to exercise their right to love whom they choose.

“H.R. 2802 does not protect the First Amendment – the bill distorts it.  I urge the cancellation of this hearing.”