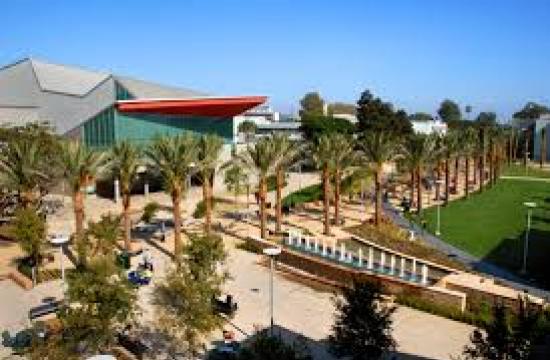 The Board of Trustees at Santa Monica College (SMC) voted unanimously Tuesday night to advance a $345 million bond measure on the November 8 ballot.

“We are concerned about: The cost: If passed, this proposed $345 million bond measure, combined with the last four SMC bond measures (1992, 2002, 2004, and 2008 = $613 million), would total nearly $1 billion of indebtedness for property owners in Santa Monica and Malibu. They would ultimately cost us about $2 billion to pay off. College officials may talk about $9 per month for homeowners, but the real cost is $2 billion.

“The lack of local benefit: SMC has not been a local community college for many years. Instead it has become a state institution, similar to CSUN and UCLA. The state provides facilities construction funds for California’s community colleges, the CSU system, and the UC system. Local property owners should not bear a continually increasing tax burden for an institution that is not local.

Only 4 percent of SMC students listed Santa Monica High School as the last high school they had attended.

“SMC does a great job, but we are concerned about the increasing financial burden for Santa Monica residents for an institution that is no longer local,” Northeast Neighbor’s Chair Tricia Crane told The Mirror.

“Because of anticipated impacts on residential neighborhoods throughout the city in terms of traffic [alongside other reasons]…residents oppose this additional tax burden,” she said.