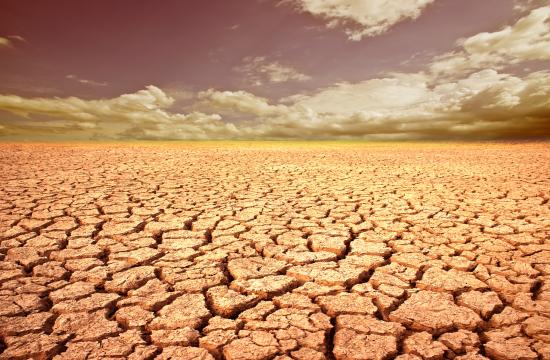 The City of Santa Monica will maintain its current drought measures despite meeting its mandated local and state water conservation goal of 20 percent below 2013 usage levels, the City announced this week.

The winter snow storms in the Sierras and heavy rains in Northern California have prompted the State of California and the Metropolitan Water District (MWD) to revisit emergency drought measures in order to give local water agencies the ability to make adjustments, the City said. “However, due to the persistent drought conditions in Southern California, the City of Santa Monica will maintain its current drought measures.”

The most significant of these measures are generous incentives for conservation, and water use allowances and penalties for not meeting the allowance, which were implemented in June 2015, according to the City.

Currently, 76 percent of water customers are using less than their allowance each month and the City has given out more than 12,000 water saving products and rebates since 2015. For those receiving penalties, the majority of these customers are opting for an in-person water use consultation in order to have the first citation waived.

“The residents, businesses, and visitors are doing their part – from small measures to larger ones – to save water now and in the future, but the job is not over just yet,” said Dean Kubani, the City of Santa Monica’s Chief Sustainability Officer. “We are on our way to achieving our water conservation goals, but we need to sustain these savings to protect against future shocks and to promote resiliency no matter what the weather brings.”

Although Santa Monica has met its mandated local and state water goals, drought conditions have not abated in Southern California. This, and the City’s long-term strategic goal of becoming self-sufficient on local water sources, played a factor in the decision, the City said.

“Nearly 80 percent of the City’s water comes from local groundwater sources. With virtually no El Niño rains this year, it is imperative to use water efficiently and prudently so we keep our groundwater levels healthy and avoid importing water,” Kubani said.

For more information on how to save water, visit smgov.net/water.