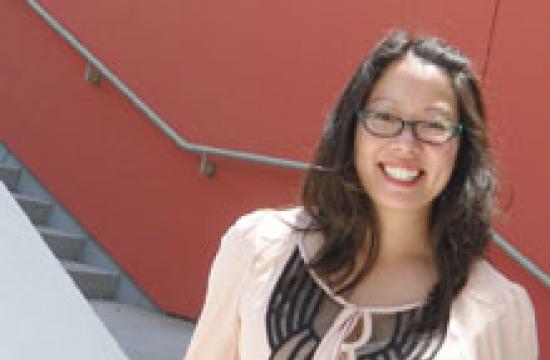 “Maria has been an outstanding leader who has set the standard for what a 21st Century library looks like through the Library Strategic Plan that she initiated,” said Rick Cole, Santa Monica City Manager. “We have a beloved local library system which continues to be on the cutting edge of public innovation.  Maria has provided exceptional vision that will leave a lasting legacy.  We will miss her, but are grateful for her dynamism, dedication, and inspiration.”

During her tenure in Santa Monica, Ms. Carpenter developed the Library’s Strategic Plan, which shapes policy and operations over the next three years in alignment with City Council’s Learn & Thrive Strategic Goal to promote lifelong learning and educational partnerships as well as support the City’s Cradle to Career Initiative  and Wellbeing Project.

Other significant accomplishments include the creation of the Library Foundation, SMPL at the Beach, mobile computer classes, the renovation of the Fairview Branch Library, and YALLWEST, a popular teen literary festival bringing distinguished authors and 5,000 participants to Santa Monica.

Assistant City Librarian Erica Cuyugan will serve as the interim Library Director until a successor is selected after a national search.