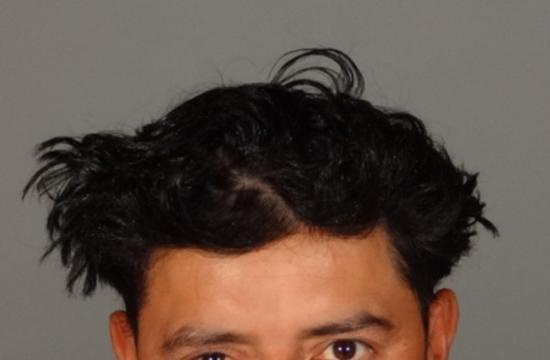 On July 19, at about 5:15 p.m., the Santa Monica Police Department located and arrested a suspect, identified as Pablo Carlos Pineda – a 32-year-old Hispanic male, in connection with a series of violent sexual assaults and attacks which took place on the Westside. Pineda was arrested in the MacArthur Park area of Los Angeles.

Following an extensive and collaborative multi-agency taskforce investigation involving the Santa Monica Police Department (SMPD), the  Beverly Hills Police Department,  the  Los Angeles Police Department and the Federal Bureau of Investigation’s Behavioral Analysis Unit, forensic evidence and information was gathered leading to the identification of Pineda, according to SMPD.

Pineda was taken into custody and booked at the Santa Monica Jail for 261(a)(2) Penal Code (PC) – Forcible Rape; 220(a)(1) PC – Assault with Intent to Commit Rape; and 245(a)(4) PC – Assault by Means Producing Great Bodily Injury. Pineda remains in custody on $385,000 bail. Pineda has been booked on the Santa Monica incidents only with the West Los Angeles and Beverly Hills incidents pending review by the District Attorney’s Office.

The SMPD is asking for the public’s assistance in identifying any potential victims or witnesses to this investigation. Anyone with additional information is urged to contact any of the following law enforcement agencies: