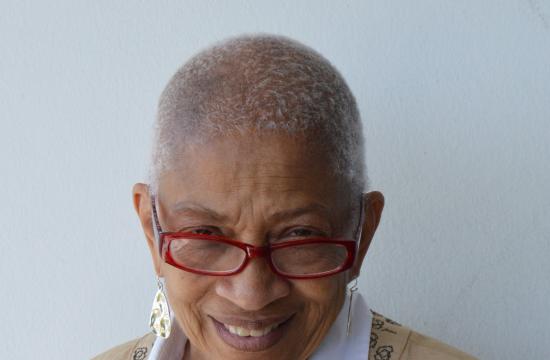 The Santa Monica-Malibu Unified School District (SMMUSD) Board of Education approved the contracts of Christopher King, Ph.D. and Sylvia Rousseau, Ed.D. as co-interim superintendents at its June 29 regular board meeting. Both contracts are effective July 1, 2016 to December 31, 2016, SMMUSD announced Wednesday evening.

“Dr. King brings more than 30 years of experience in education to SMMUSD including positions as superintendent, assistant superintendent, principal, assistant principal, dean of students, and English and journalism teacher, from 1985 to 2011 in Colorado school districts. He was superintendent at Boulder Valley School District (BVSD) from 2007 to 2011. BVSD has 31,000 students in 55 schools served by 4,000 employees with a $432 million annual budget,” according to the district.

“I feel honored to be able to serve in Santa Monica and Malibu, and I am excited about continuing the tradition of excellence here,” King said. “The people I have met are amazing, and I can’t wait to get started.”

Dr. Rousseau brings more than 40 years of academic and school district leadership experience to SMMUSD including serving as principal of Samohi from 1993 to 2000.

“Dr. Rousseau held several positions with LAUSD including principal, assistant superintendent of secondary instruction and school services and superintendent for local district 7. She has served as a board consultant and liaison and continues to serve as the executive director of the Greater Crenshaw Educational Partnership since 2007. Dr. Rousseau began her career in education as an English teacher and taught in Indiana, Ohio and Maryland before coming to California and teaching at Monroe High School and then Roosevelt High School, both in LAUSD,” the district said.

“We welcome Dr. King and Dr. Rousseau to SMMUSD as co-interim superintendents,” Board President Laurie Lieberman said. “We are fortunate to have Dr. King during this transition who has many years of superintendent experience in a large, diverse school district, and Dr. Rousseau, who brings a wealth of academic and school district leadership experience, as we move forward with the equity plan started under the leadership of Sandra Lyon.”