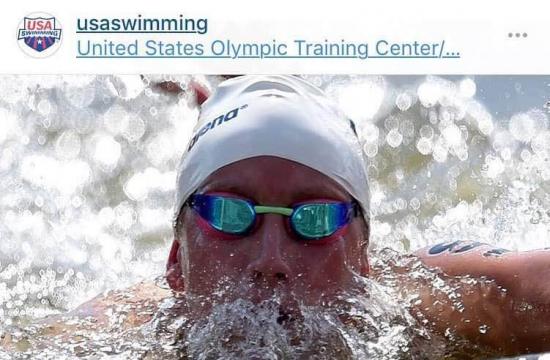 Local home-grown swimmer Jordan Wilimovsky achieved a feat Sundaynight unprecedented for an American swimmer, becoming the first American and second in history to qualify for an Olympic games in both the Open Water and Pool events.

Wilimovsky qualified last October for the Rio Olympics by winning the 10k Open Water World Championships. On Sunday night, Jordan also successfully vied for a spot in the 1500m freestyle at the US Olympic Swimming Trials in Omaha, finishing 2nd in that event with a personal best time of 14:49.19, making him the 5th American all time in that event and 6th in the world this year.

Taking this year off from college to train with his home club, Team Santa Monica (TSM), paid off in spades for Wilimovsky, earning him a World Championship title and two spots on US Olympic Teams. TSM had three other swimmers competing at this week’s US Olympic Trials, one of whom, Brendan Casey, is also a member of the US National Open Water Team.

A free event, open to the public, will feature Jordan Wilimovsky speaking to fans and well wishers, signing autograph cards and answering questions before heading off to train with the US Olympic Team for Rio. All are welcomed to this event at Santa Monica College Swim Center from 10am-Noon this Saturday, July 9th.