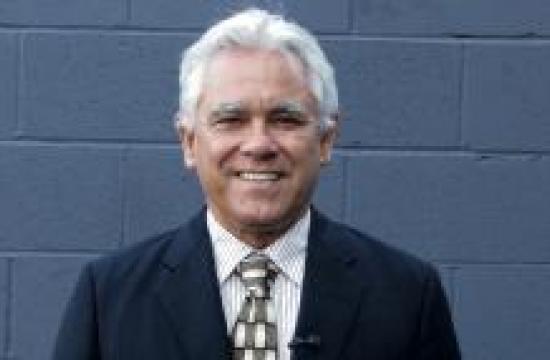 "There once was a candidate named Mann
Thirteen times for City Council he ran
A Virtual Town Hall Democracy for all Accountability, Transparency his plan!~)

I’m running for city council because I’m fed up with the way this city has been run. I want to end cronyism, revolving door politics, take the money out of local politics, and to take back our city from developers!

It’s not democratic for a coalition of developers, city employee associations and Santa Monica Renters Rights to control who gets elected.

The city council wants to raise building heights, I want to lower them; pending resident approval.

I also propose medical marijuana be regulated, industrially grown, sold and TAXED by the CITY, to prevent abuse and raise revenue for treatment of chronically homeless veterans with a dual diagnosis for drugs and conditions like PTSD.

In our increasingly transparent society, information is power. The Internet is a powerful tool to level the playing field so anyone can run for office, without endorsements from special interests.

I’M JON MANN AND I APPROVE THIS MESSAGE!"

I will appeal this at the county and state level and report your arbitrary action to the local and mass media!
Jon Mann

As I previously stated, you cannot change your statement after it has been submitted with your nomination papers. Therefore your only option at this point is to leave it with the strikeouts, or withdraw your statement completely.  If you decide to withdrawn, we need to be informed by the close of business today, otherwise your candidate will publish as shown in the attachments with the strikeouts.

I made NO references to other candidates for City Council, or about any candidate’s qualifications, character, or activities. Nor was there was any mention of party affiliation, membership or activity in partisan political organizations.

Other candidates have revised their statements prior to the deadline, and my statement is under the 200 word limit.

I was unable to open your attachment of my candidate statement, so I can not see what you removed…
Jon Mann

Mr. Mann, the Candidate Statement submitted below is not the same statement you submitted to our office last Friday, August 12th at 4:34 pm, with all of your other nomination paperwork.

Also, in accordance to Elections Code Section 13307 and 13308, The candidate Statement is described as: "the candidate and a brief description, of no more than 200 words, of the candidate’s education and qualifications expressed by the candidate himself or herself."

"The statement shall not include the party affiliation of the candidate, nor membership or activity in partisan political organizations."

And,13308. In addition to the restrictions set forth in Section 13307, any candidate’s statement submitted pursuant to Section 13307 shall be limited to a recitation of the candidate’s own personal background and qualifications, and shall not in any way make reference to other candidates for that office or to another candidate’s qualifications, character, or activities. The elections official shall not cause to be printed or circulated any statement that the elections official determines is not so limited or that includes any reference prohibited by this section.

Therefore, attached is a copy of your candidate statement as submitted, with strikeouts removing those parts that are prohibited by the Elections Code.

Please email at clerk@smgov.net or call (310) 458-8211, if you decide to withdraw your entire candidate statement.