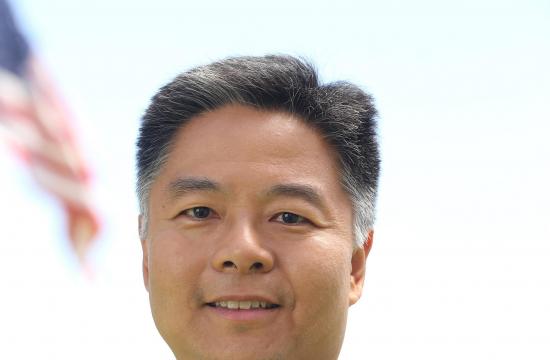 Congressman Ted W. Lieu (D | Los Angeles County) issued the following statement in response to the Santa Monica City Council’s adoption of a resolution to close the Santa Monica Airport as soon as legally permitted. The resolution also calls for the adoption of a policy to establish exclusive public proprietary Fixed Based Operations (FBO) Services.  The measure was passed by the City Council on Tuesday, August 23, 2016.