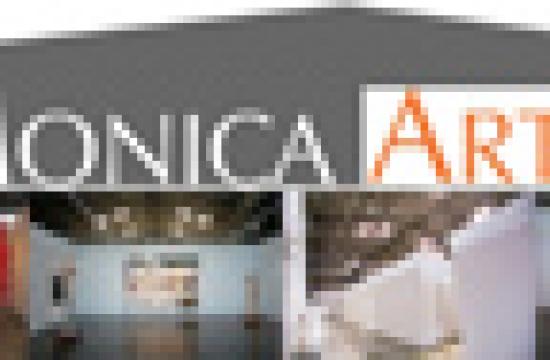 One phone call from Israel changed the course of Malka Nedivi’s life and art practice.Tzipora’s Nest, is the story of Malka Nedivi’s struggle to help her mother and repair the relationship  she had fled from 17 years before. See the trailer https://vimeo.com/28494871

Nedivi found her mother, a Holocaust survivor, alone and besieged by mounds of hoarded clothing, plastic and papers. Intending to help, Nedivi finds herself in an intense battle against her mother’s stubborn will. Armed with a movie camera, she documents her experiences dealing with aging, hoarding and the wrenching struggle of parenting our parents.

Following her mother’s death in 2002, Malka Nedivi began to create large-scale sculptures and collage paintings that explore the emotional connection with the parents she knew and their history. Malka layers and molds fabric, paper and other mixed media, reminiscent of the materials collected by her mother to create a compelling and rich body of work that complements the documentary.

Malka Nedivi was born in Rehovot, Israel the only child of Polish Holocaust Survivors. She studied theater and literature at the Hebrew University in Jerusalem, she later directed plays and taught theater. In 1980 she moved to Los Angeles, CA with her husband and son to study film at UCLA. She worked as an Assistant Editor from 1987-1992. Malka Nedevi is a member of JAI (Jewish Artists Initiative and maintains a studio at Santa Monica Art Studios.

Jewish Artists Initiative (JAI) is an artist-run organization committed to fostering visual art by Jewish artists and promoting dialogue about Jewish identity and related issues among members of the arts community.

ARENA 1 is an exhibition space founded by Santa Monica Art Studios directors Yossi Govrin and Sherry Frumkin. Based in an historic hangar at the Santa Monica Airport, ARENA 1 invites nationally and internationally renowned artists, as well as established curators, to develop innovative and compelling exhibitions.