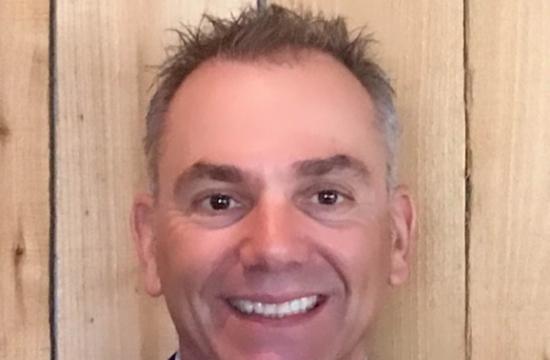 City Manager Rick Cole has selected Joseph Cevetello to join his executive team as Chief Information Officer. Mr. Cevetello was selected from over 260 applicants in a national search, and comes to the City of Santa Monica with over 20 years of experience in research, creation, and implementation of technology, outreach, and learning.

“We were seeking an effective leader to lead the digital transformation of Santa Monica government to better serve our residents,” said City Manager Rick Cole. “Joseph Cevetello has the skills, character, and passion to ensure we set the pace here at the epicenter of Silicon Beach.”

Mr. Cevetello will lead the City’s Information Systems Department, which is responsible for internal technology, the City’s websites and digital strategy, as well as its award-winning broadband network, City Net. ISD has 49 staff members and an annual operating budget of $9.2 million.

Mr. Cevetello has had an extensive career in higher education, most recently as USC’s Director of Information Services and Assistant CIO. He previously spearheaded strategy and design of Information Technology for the largest university project of the 21st century, the creation of King Abdullah University of Science and Technology in Saudi Arabia. He also served as Deputy CIO at Loyola Marymount University and worked and taught at the Kennedy School of Government at Harvard University.  Mr. Cevetello has both a masters and doctorate from Harvard.

“I am a collaborative bridge-builder who seeks to leverage technology as a strategic asset, and an enabler of transformation and innovation,” said Mr. Cevetello. “I am looking forward to establishing strong, supportive relationships with City staff, and to the privilege of serving Santa Monica’s citizens, businesses, and visitors.”