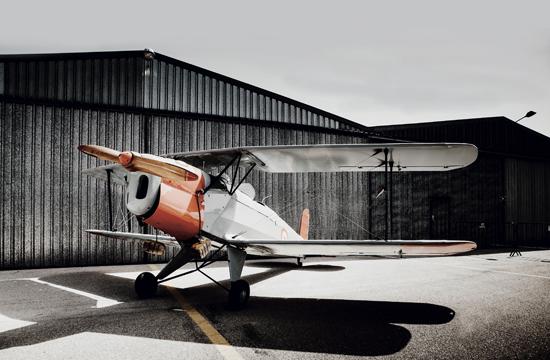 “The City has determined that $3,022,305.44 was spent on legal fees involving the FAA and airport law suits over the past 10 years,” Brigette Garay, Public Records Coordinator at the Santa Monica City Attorney’s Office told The Mirror.

A recent decision by City Council to move forward with plans to close SMO caused anticipated responses from the FAA, including a Notice of Investigation to the City Monday, calling on certain City staff to provide video evidence and documents to the FAA’s regional office on October 12. The move is in response to the recent evictions of two SMO aviation tenants, and the City’s announcement of closure plans by 2018.

With further reaching into City coffers to defend its position inevitable, City staff and Councilmembers responding to questions from The Mirror, generally agree that all monies spent, are worth it.

“The value of the airport land to our community as a future park, and the safety and sustainability gains to be made, argue strongly that our investment in freeing ourselves of unjustified federal restrictions on property we own is very much worth it, “ said Councilmemeber Kevin McKeown. “ As I told the FAA administrators in person when I visited Washington last summer as Mayor, ‘We have no choice but to continue fighting for our land and our residents.’”

Santa Monica’s City Attorney agrees, “I believe they [the expenditures] are based on the value of the asset (the very large parcel of land now occupied by the Airport) and the severity of the Airport’s adverse impacts,” Marsha Moutrie said.

“Asserting our rights to control the land at the airport and how it benefits our community is worth this investment and more,” Councilmember Terry O’Day added.

In terms of success, Mayor Pro Tem Ted Winterer cited a recent gain: “Our constitutional claims were looked at favorably on appeal by the Ninth Circuit,” he said. “The money is well-spent and justified, given that the goal is unfettered use and enjoyment of 227 acres of land worth billions dollars – it’s a small opportunity cost to pay.”

“Asserting the people’s right to local control of that asset and protecting the health and safety of residents in Santa Monica and Los Angeles is priceless,” said City Manager Rick Cole.

Contention is regularly raised over the City’s acceptance of federal grant money for airport improvements, which the FAA states locks in the use of SMO as an airport until 2023. The wording of the contract also carries caveats that state no discrimination can be employed regarding the type of tenant occupying SMO, and that the City must enable services be provided to airport users, such as fuel, and maintenance facilitates. Legal cases are also pending over the City’s obligation to run SMO as an airport in perpetuity, and a Part 16 over the misuse of funds surrounding the airport.