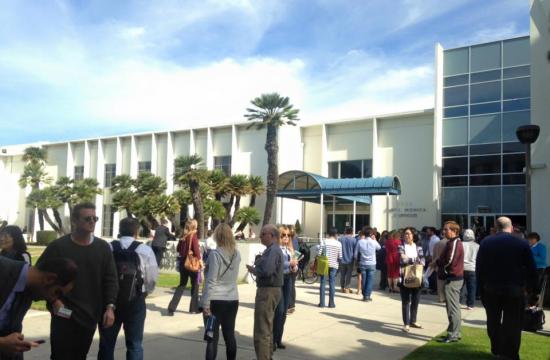 A bomb squad yesterday afternoon was called to investigate a suspicious item at the Santa Monica Courthouse, which was evacuated.

The item, which turned out to be no threat, was found about 1:15 p.m., prompting authorities to empty the courthouse at 1725 Main St., according to the Los Angeles County Sheriff’s Department.

The sheriff’s Arson-Explosives Detail was called, but the all-clear was given about 3:30 p.m., according to Deputy Ryan Rouzan of the Sheriff’s Information Bureau.

Lincoln Boulevard development to include 30 units By Toi Creel Plans for a multi-family housing development in downtown Santa Monica...

Breaking down the bacon breakfast burrito from Santa Monica’s Holy Guacamole By Kerry Slater A hole in the wall rolls...