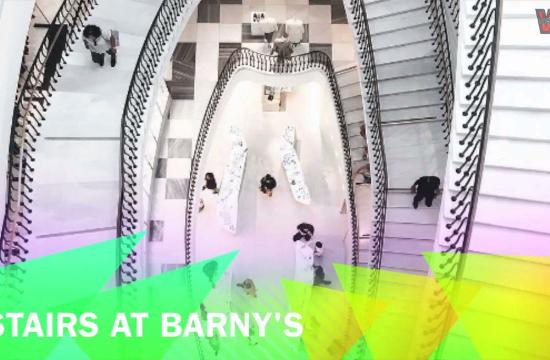 Advocates of more openness and transparency from California’s ethically-challenged regulatory agencies are still as stunned and frustrated today as they were in early September, when the year’s most important proposed government reforms died without so much as a state Senate vote.

Led by three-term Democratic Assemblyman Mike Gatto of the San Fernando Valley, advocates of the proposed changes wanted to limit private communications between regulators like members of the Public Utilities and Energy commissions and the people whose key issues they decide. Meetings and emails and phone calls could still have gone on, but summaries of their contents were to be required within three days.

Even Gov. Jerry Brown, who vetoed slightly tougher provisions a year ago, signed onto that. But Gatto and others backing the change bills were left stunned when their measures didn’t even get voted on by the Senate after passing the state Assembly months earlier with a massive bipartisan 61-7 majority.

It’s unclear who stalled even a committee vote until after the deadline, or why. One candidate, of course, is state Sen. Ben Hueso of San Diego County, chairman of the Senate Energy, Utilities and Communications Committee. Hueso is widely known as a “business Democrat;” his committee’s inaction here plainly favored the interests of a few big businesses over tens of millions of consumers.

“I certainly did feel that that the Public Utilities Commission, the Brown administration, the (utility and consumer) lobbyists – essentially everyone in Sacramento with an interest in the issue – had agreed on this,” said a chagrined Gatto, who will be termed out later this year with more than $2 million remaining in his campaign war chest.

“It’s very hard to know who was actively responsible,” Gatto added. “But this didn’t even get a vote, so no one is on the record and there are no fingerprints.”

Fingerprints or not, the reforms are dead, certainly for this year and most likely for at least two more years.

There actually was a vote on an ex-parte communications ban for the Coastal Commission, and it lost at the last minute in the Assembly. This also shocked transparency advocates because that measure had easily passed the state Senate weeks earlier. The upshot is that there will be no meaningful changes in flawed procedures that led to an ongoing criminal investigation of the PUC itself, its former president Michael Peevey, and their ties to the Southern California Edison Co., plus the August criminal conviction of Pacific Gas & Electric Co. over its behavior after the fatal 2010 San Bruno natural gas pipeline explosion.

Gatto, who originally sought a virtual dismantling of the PUC, scaled that goal back in negotiations with the governor that he and everyone involved believed would guarantee passage of some changes, watered down as they would have been. In the end, there will be virtually no change.

Now Gatto contemplates using his remaining campaign funds to back a reform initiative. “I would consider making PUC members into elected officials, to provide more accountability,” he said. “But it remains to be seen if I’ll have the influence to do something like this (after leaving office). For sure, it’s tough. But I’m not the first person to lose on a big reform bill in Sacramento.”

In fact, most big changes in California have had to come via initiatives because of the heavy influence business lobbyists can bring to bear on the Legislature at key moments like the end of session crunch in which this year’s planned reforms died.

The Coastal Commission is the result of such a legislative freeze, even if it has reform-worthy problems of its own. Gubernatorial vetoes have killed other needed changes.

So Gatto would not be the first to go the initiative route. Precisely the same kind of corruption and consumer dissatisfaction with appointed insurance commissioners led to the 1988 Proposition 103, which made that office electoral.

But could a reform initiative pass if Gatto and others tried one? That’s highly doubtful considering the track record of big utilities in successfully beating back all proposed measures of the last 50 years aimed at accountability for them and the commissions that set their pricing and energy policies.