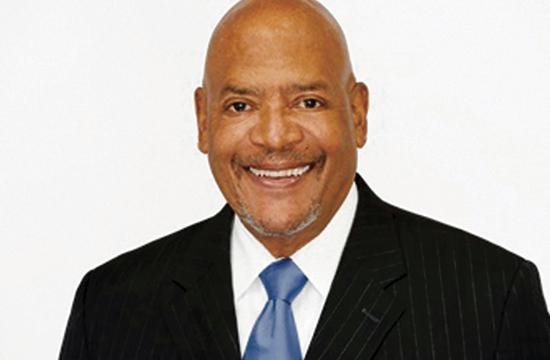 Former Santa Monica Director of Transportation John Catoe was inducted into the American Public Transportation Association’s (APTA) Hall of Fame during the trade industry’s annual conference on September 12. Catoe was one of five public transportation officials from around the country whose lifetime of service to the industry was recognized during a special ceremony at the JW Marriott.

Catoe served as Santa Monica’s Director of Transportation from 2000 to 2005. During that time he expanded services by 40 percent and improved ridership by 36 percent. He implemented a branding campaign that officially transformed the Santa Monica Municipal Bus Lines into the iconic Santa Monica Big Blue Bus with its signature “periwinkle blue” paint scheme.  He also introduced a new fleet of clean CNG vehicles with bike racks.

Catoe began his career in transportation in 1979 in the Human Resources Department at Orange County Transportation Authority (OCTA).  It was there where Catoe developed a foundation of working with unions and employees at all levels, a skill which he credits as the hallmark of his success.