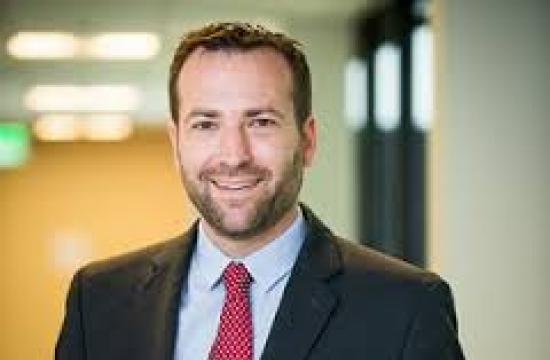 “This is a long overdue reform that will enable local governments to enact public financing systems for campaigns if they want to.  People across the political spectrum are fed up with the campaign funding arms race that candidates must engage in when running for office.  With the enactment of this measure, we will create a path to a sensible alternative,” Senator Allen said.

“Studies of existing public financing programs have found they reduce the need to fundraise while increasing the diversity of donors.  Under SB 1107, local governments would have the flexibility to tailor policies to local concerns and conditions, while requiring basic protections for fairness and accountability,” said Nicolas Heidorn, Policy and Legislation Counsel for California Common Cause, a sponsor of the bill along with the organization California Clean Money Campaign.

Additionally, SB 1107 includes another commonsense provision to increase election accountability.  The bill requires elected officials, who under current law are banned from running for office due to conviction of a specified felony such as bribery, to forfeit their campaign funds within six months, after paying debts or returning contributions, other than legal defense funds.

SB 1107 now moves to the governor’s desk where it must be acted upon by September 30.