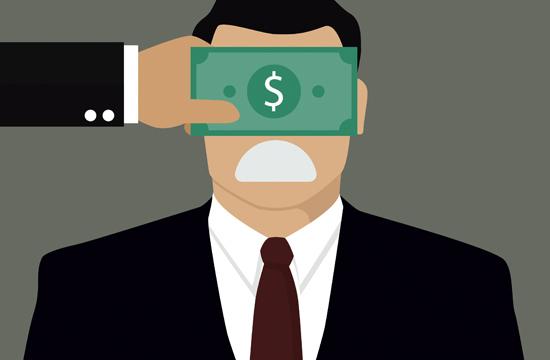 Santa Monica City Council has adopted a new ordinance requiring all lobbyists to register with the City.

The ordinance comes into effect September 19, and requires all lobbyists to register with the City Clerk’s Office, “in an effort to promote transparency,” according to the City.

All lobbyists must register no later than 10 days after qualifying as a lobbyist.

According to Santa Monica’s Municipal Code, a lobbyist is defined as “any individual who receives economic consideration as the employee, representative or contractor of a person or entity other than the City of Santa Monica for communicating with any official or employee of the City for the purpose of influencing a legislative or administrative action. For purposes of this Chapter, ‘Lobbyist’ does not include City contractors and those seeking City contracts through bids and proposals.

‘Official’ means any person who is:

(a) Elected to the City Council;

(b) Appointed by the City Council to serve on a board or commission or as a City employee;

(c) A City employee appointed to serve as director of a City department; and

(d) A City employee who makes direct recommendations to a person listed in subsection (a), (b), or (c) or who has decision-making authority as to contracts, permits or other government approvals or benefits.”

Violators may face both civil and criminal penalties including jail time and statutory damages of up to $10,000.

Registration forms for lobbyists are available online at smgov.net/lobbyist or in the City Clerk’s Office at City Hall, located at 1685 Main St. in Santa Monica.