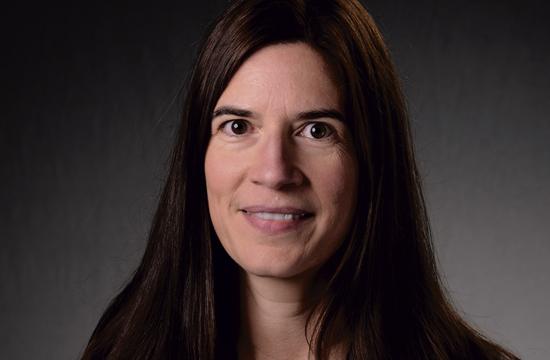 Tips for minimizing the health impacts of screen time

Screen time is a challenge for many parents. Between smart phones, tablets, computers and television, screens are ever present in our kids’ daily lives, and they aren’t going away anytime soon. There’s a lot of attention paid to the social and emotional impact of screen time and the importance of monitoring the content kids are watching. However, there’s also an impact on developmental and physical health that isn’t as widely discussed.

“The topic of ophthalmologic health and research is an important one as an increasing number of kids are developing myopia (nearsightedness) as a result of too much screen time and not enough time outdoors,” says Karina Maher, M.D., a pediatrician at Kaiser Permanente’s Santa Monica Medical Offices.

Myopia affects about half of young adults in the United States and Europe — double the prevalence of half a century ago, according to an article published in the Nature International Weekly Journal of Science titled “The Myopia Boom.” “Kids need Ultraviolet exposure in order for their vision to develop normally,” Maher says, adding that increased screen time can also lead to other concerns, such as  childhood obesity, decreased fitness, and musculoskeletal conditions such as back, neck, and joint pain.

So what can parents to do limit screen time and promote more activity outdoors? Here are some tips to get the kids off screens and outdoors.

• Watch your own screen habits. Parents can set an example by limiting their own screen time, whether it’s watching TV or eating dinner with a smart phone on the table.

• Create realistic screen rules together.  Create clear guidelines around screen time as a family with rewards and agreed upon punishments. Here are some suggestions:

• No texting during meals, either at home or a restaurant

• No screens during meals

• No screens until after homework is done

• No screens past a designated time in the day or evening

• Take activities outdoors. Expose your children to the perks of outdoor play.

• Create a designated place on the porch, deck or backyard for children to play and explore

• Encourage walking rather than driving when appropriate

• Take children regularly to parks and other natural areas

For more ideas on how to reduce screen time, visit healthy.kaiserpermanente.org.