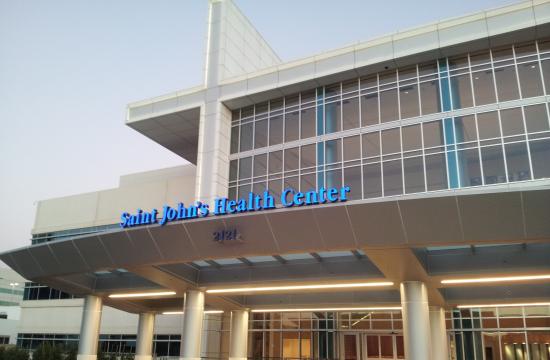 A press conference organized by Santa Monica Malibu United School District (SMMUSD) for lateFriday afternoon to announce a court ruling was can-celled 15 minutes prior to the start due to fears of“interruption.”The conference was organized in response to a federal ruling that found the District had violated theToxic Substances Control Act for failing to remediate Malibu schools for polychlorinated biphenyls (PCBs),while upholding SMMUSD’s plans for modernization and remediation.

SMMUSD allowed reporters and camera crew into their Santa Monica headquarters for the organized conference only to announce the cancellation when a “rouge” crew entered the building and headed upstairs to where the conference was about to be held.

Cellphone video taken at the scene shows a rouge camera operator and one or two people heading upstairs toward the media conference.“We felt under these threats of disruption that it was not appropriate for us to follow through within that format,” Pinsker said. “We did grant each news organization a one on one interview in lieu of the press conference.”

“This [rouge] group did storm upstairs into the district office and became disruptive when we did announce the cancelation, proving their intent,” she added.

The case followed intense opposition by parents and employees toward SMMUSD decisions regarding caulking in Malibu schools. The case began on March 23, 2015, when America Unites for Kids, and Public Employees for Environmental Responsibility,filed suit against the district. America Unites, et al. v.Sandra Lyon, et al., Case No. 2:15-cv-02124.