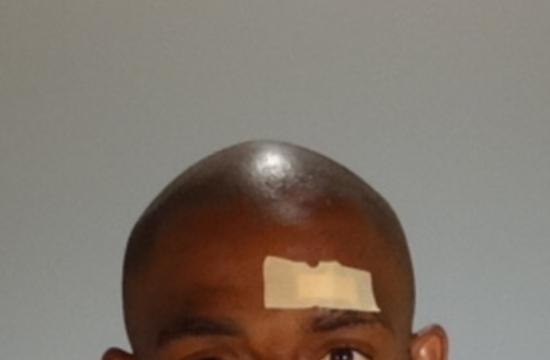 The suspect demanded food from the employees.  The suspect was denied service.

The suspect proceeded to walk into the kitchen area of the restaurant and assault an employee with a knife.

The victim was struck multiple times.  The suspect attempted to attack another victim/employee but did not strike the second victim.

The suspect fled the area.  Officers responded to the area and located the suspect on the beach/sand just north of the Pier deck.

The suspect did not comply with officers and a Taser was deployed to make an arrest.  The suspect was taken in to custody and evidence of the crime was located nearby.

The victim was treated at the scene by Santa Monica Fire Department Paramedics.

The victim was transported to a local hospital for treatment to his injuries.  The victim is still hospitalized but in stable condition.

In custody:  Gullett, Calvin Earl (M/B DOB – 08/18/82 homeless).  Booked for 664/187 PC-Attempt Murder, 245 PC – Assault with a Deadly Weapon and 1203.2(a)PC – Probation violation.  The case will be presented to the District Attorney’s Office for review and filing consideration on September 9, 2016.  Gullet is currently  be held with No Bail at Los Angeles County Jail.