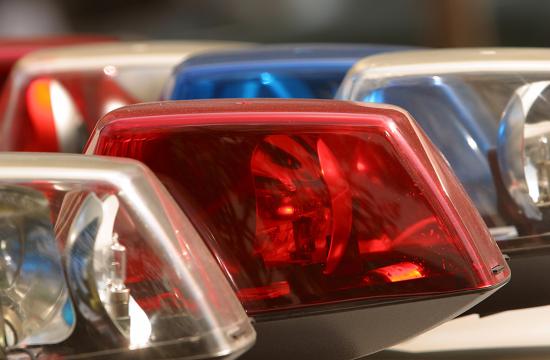 On September 11, 2016 at about 10:45 p.m. SMPD Communications Center received multiple calls of a subject down at the 1400 block Pacific Coast Highway.

SMPD responded to conduct an investigation.

The investigation is being handled as a suicide with no evidence of foul play discovered.

The deceased is a male from Los Angeles.